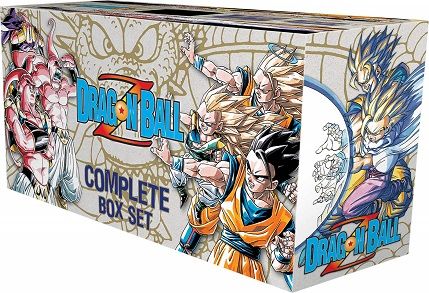 Dragon Ball Z: Kakarot's final DLC has been revealed, and after two episodes dedicated to storylines from the Dragon Ball Super anime series, this latest chapter of content is headed back in time to one of the franchise's classic original video animations. DLC 3 will take place in the future alternate timeline of the Android saga, set 13 years after Goku died from a heart virus and the rest of the anime's best fighters--and Yamcha--were killed by Androids 17 and 18.

Only Gohan had survived the carnage, and along with Vegeta's son Trunks, he was preparing to finally destroy the Androids and end the devastation brought about by the duo. The cinematic trailer didn't reveal too much, but if it faithfully follows the storyline of the OVA, then it's best to not get too attached to seeing an adult Gohan battling the Androids while his protégé Trunks watches on. Some of these events can also be seen in the Game Boy Advance title Dragon Ball Z: The Legacy of Goku 2. Despite the name, you play as everyone from Trunks to Piccolo in the game.

You can see the trailer below from Bandai Namco's Dragon Battle Hour event, embedded below at around one hour and four minutes into the stream.

Trunks: The Warrior of Hope is currently scheduled for an early summer release and will also include a new cooking item that raises HP and melee defense in the game. Dragon Ball Z: Kakarot's previous DLC adapted the God of Destruction and Golden Frieza arcs from the Dragon Ball Super anime, unlocking the ability for players to transform into Super Saiyan God and Super Saiyan Blue versions of Goku and Vegeta.