How To Revive Your Teammates With Fortnite Reboot Vans

The latest Fornite update, Patch V8.30 is now live across all platforms and it is a particularly significant patch. Not only does it brings players a new limited-time event called Buccaneer's Bounty (You can check our previous article to see how to complete the first Buccaneer challenges and unlock free rewards), but also is adds a new respawn mechanic, called “Reboot Vans” to the game. Keep on reading for how to revive your teammates with the new Reboot Vans and all the Reboot Van locations on the map.

What Is The Reboot Van And How To Use It To Respawn Your Teammates ?

Basically, when your teammate falls down after being hit in squads or duos , they will drop the Fortnite Reboot Card. You will need to pick up this card quickly because the Reboot Card will also only be available to pickup for 90 seconds after it drops. But this is not all. After you’ve picked it up, you have to bring it to a Reboot Van.

A glowing mark and audio cue will let nearby players know that a respawn – which takes 10 seconds – is in progress. Then your teammate will be able to drop back into the game. You will have to spend 10 seconds waiting for your teammate to return. They will not have the items they had before they died. Note that although ach Reboot Van can be used multiple times, each usage will require a 120 second cooldown before it can be used again.

Additionally, there are a couple of game modes that won’t include the Reboot Van, though. These modes include: Solos, Big Team Limited Time Modes, and any other mode that would normally have respawns. 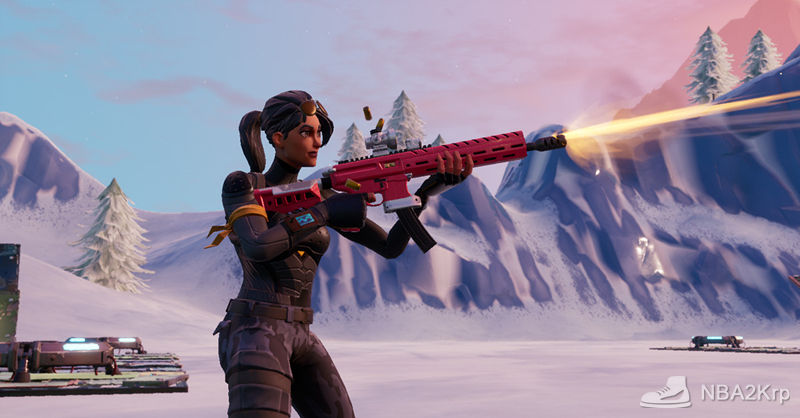 All Reboot Van locations on the Fortnite Map

There are at least 19 Reboot Vans on Fortnite Island, which means you will have plenty of opportunities to reinvigorate your fallen teammates and continue to fight for the epic victory of the Royals.

Another important attraction this week is the aforementioned Buccaneer Bounty event, which lasted until April 15. Throughout the event, Epic will present different challenges to all players every day. There are four different challenges in total. After completing each challenge, players will receive a free fortnite items, as well as 1000 XP. So far, the first of these challenges has been available and you are required to participate in pirate training camps in different competitions. The first challenge is to reward players with a pirate-themed predatory glider. The final reward is a new Epic emoticon, a Boobytrapped Emote.