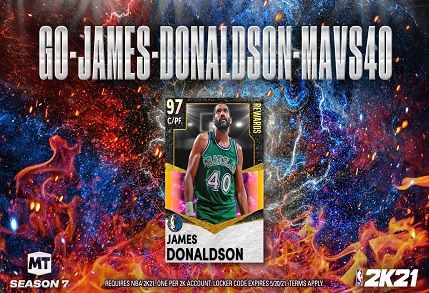 Today, Visual Concepts rolled out another new update for NBA 2K21 which is only available on the next-gen versions of the game. This update has note received any official patch notes from the developer yet, but as soon as patch notes arrive we will update this post.

NBA 2K21 has been out for months and soon enough, we will probably hear the first details about the next NBA 2K21 MT game for this year. That being said, NBA 2K21 still receives new updates to fix the existing bugs and improve the My Team and My Career experiences.

Overall, it’s been a few years that NBA 2K series has nothing new to offer. Since the 2018 edition that the game added the brand new Neighborhood feature to the career mode, and then the WNBA addition, the series has not received anything big in at least two years.

The expectations for the next NBA 2K game are high and players want something new to add some variety to the overall experience. Although entering the 9th-gen consoles’ era granted more details look to the game, but that’s not going to be enough for NBA 2K22.

Visual Concepts probably need to add details to the gameplay with the next edition of the NBA 2K series rather than the visuals. Probably covering a wide variety of the activities that an NBA star is supposed to do or deal with.