NBA 2k22 - How the MyNBA mode can be improved 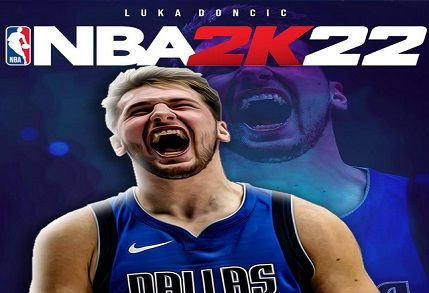 In the past few years, this time has become a tradition to give fans the anticipation of the new season during the game-free time. No information is currently published, but we are looking at possible changes that would make the MyNBA mode even better.

An important innovation would be an improvement in the obligations of free agents. Giannis Antetokounmpo is an all-time star of the league and one reason the Milwaukee Bucks are considered a top team in the league. Mainly because of him, the Bucks are one of the favorites for the title with odds of 1.91 in NBA basketball betting. Every team would like to have a player like Giannis on the team. That's why it's unrealistic when he joins teams like the Oklahoma City Thunder as a free agent. Normally, top teams would try to create space in the salary cap and rebuild the team just to get such a superstar. That should also be the case with NBA 2k22. There should also be a change for older free agents. Players who have not yet won a ring usually accept lower salaries in order to have a chance to play with a top team again. Old stars who have already celebrated titles place more value on a higher salary and would also end their careers with a weaker team.

One problem is that the players who follow in the draft are often too generic. There are too few differences between them and too few surprises. Usually there are always surprises like Jimmy Butler, who was only picked at number 30 but has established himself as a star in the league. There are hardly any such late starters in MyLeague. It would be best if the game implemented a scouting system where the AI and the players only get an imprecise preview of a player's quality. This would create more tension in the draft if you still have the hope of finding a jewel in the second round. The attributes should also change faster depending on the situation. Even if a player has a low potential, he should be able to change his overall strength positively if he is consistently good. As in reality too. Of course there are also limits, but a system where, depending on the performance of the player, the potential for fluctuation would be interesting. Of course, this could also go the other way. Should a talent fail to meet expectations and fail to score, their potential would also decline.

The fans are already looking forward to NBA 2K22 MT and will soon see the first innovations for the game. Although MYPlayer and MyTeam are now mostly played, the MyNBA mode offers an interesting game mode that has been popular with fans for years. With small modifications in the Free Agency and the Entry Drafts, there is still room for improvement that could make the game mode even more exciting and popular.