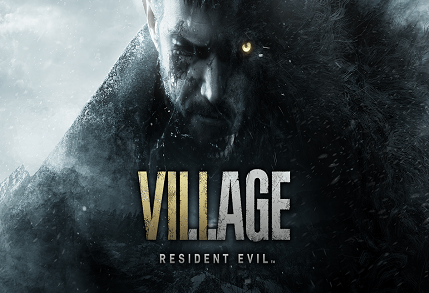 Resident Evil Village is a first-person game, but aside from the perspective difference, it's quite similar to the acclaimed Resident Evil 4, particularly in its setting and tone. Capcom is certainly aware of this, and it even included a silly reference to the earlier game that you could see when playing the recent demo.

The Duke's Emporium is the cart you'll visit in the game in order to purchase weapons and other items. The vendor doesn't look anything like the one in Resident Evil 4, but he does use one of his lines as a joke. You'll certainly be familiar with it if you played that game for any length of time.

"What're ya buying?" he asks before laughing about how an "old friend" used to say this. It could just be a simple Easter egg for fans of the series, or it could be a hint at a connection between the games. Both are in Europe, but Resident Evil 4 is in Spain, meaning one of these vendors would have to have done some traveling in order to know the other.

That's not the only connection between the two games, either, though another one is more of a game design link than any sort of narrative link. The Resident Evil Village inventory system is similar to the one in Resident Evil 4, requiring you to organize your items by moving them around in order to fit as many into a limited number of slots. Some other Resident Evil games had done away with this system, making everything take up a single slot, which was convenient but also made it a little too easy to shove everything into your bag.

Resident Evil Village releases on May 7 for Xbox One, Xbox Series X|S, PS4, PS5, Stadia, and PC. A demo for multiple systems will be available in one week, and the game's digital Xbox version is on sale with a promo code at Newegg.