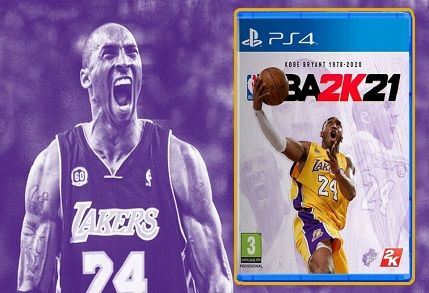 On Tuesday, a new NBA 2K21 Mt MyTeam series was released, and it included one of the more requested Chicago Bulls legends. In the Throwback Moments: Central pack, one of the top cards in the series is the Pink Diamond Ben Gordon.

The reward card for this series is a Pink Diamond Junior Bridgeman.

There’s also an Amethyst Brad Daugherty and BJ Armstrong. The Gordon card is a fantastic addition. First, Gordon was one of the best Bulls players this century, and his absence from the game left a void.

Secondly, the card is pretty impressive. I haven’t seen his animations, which are always a factor, but from an attribute and badges standpoint, he checks all the boxes.

If you’re worried about defense, Gordon has Gold Clamps, so the prerequisite is there. He also has an 85 driving dunk, 96 speed with the ball, and a 94 three-point shot. Because the Gordon card can play point guard and shooting guard, he should fit most lineups as long as he isn’t saddled with cumbersome animations.

While Gordon is justifiably getting some spotlight because he was missing from the game, the Pink Diamond Jerry Stackhouse is also a stellar card. The Stackhouse animations are excellent, and he also has the attributes and badges.

Like Gordon, the PD Stackhouse card has Gold Clamps. He also has a 95 driving dunk rating which are augmented by 8 Hall-of-Fame finishing badges. His 88 three-point ratings are boosted by HOF Green Machine and Hot Zone Hunter.

Because Stackhouse is 6’6” and Gordon is 6’3”, I’d give the former the edge as the best card in the series.