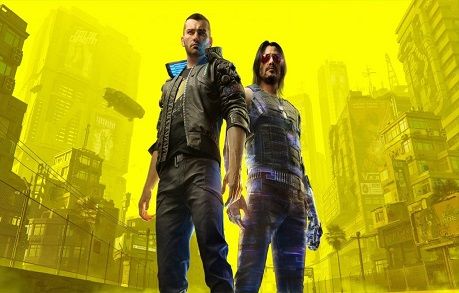 This is how we communicate in 2020, so you can pretty much assume this is confirmation that Cyberpunk 2077 will have free DLC. For comparison, The Witcher 3 had 16 pieces of free DLC, along with two expansions that were much meatier and cost money.

Back in October 2019, CD Projekt Red's John Mamai's told GameSpot that The Witcher 3's DLC strategy worked well, so you can expect that to continue for Cyberpunk 2077. 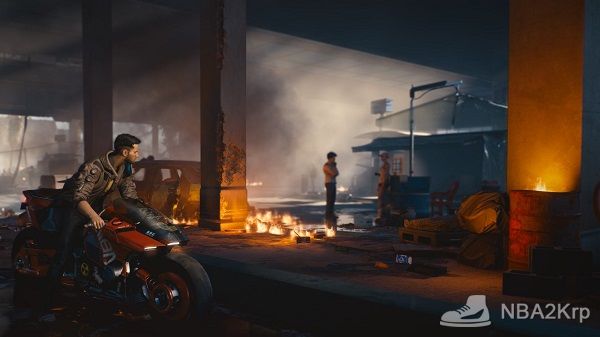 "[The Witcher 3's free DLC with big paid expansions] was a good model for us; it worked pretty well for The Witcher 3. I don't see why we wouldn't try to replicate that model with Cyberpunk 2077," he said at the time. "We're not talking about that yet, but it seems like that would be the smart way to go."

While CD Projekt Red has confirmed Cyberpunk 2077 will have free DLC, the Polish studio has not explained what it will entail or if there will bigger, paid-for expansions later on.

After years of development and multiple delays, Cyberpunk 2077 is due for release on November 19 for PS4, Xbox One, and PC. PS5 and Xbox Series X versions will come eventually, and you'll be able to get a free upgrade if you already own the game on previous systems.