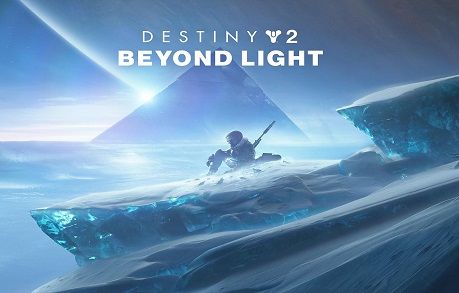 We are just over a month away from the launch of Beyond Light, Destiny 2’s massive new expansion, but we still need some questions answered about what’s to come.

I wrote about five TWABs I wanted to see in the coming weeks a few days ago, but I have since realized I forgot one topic there that’s so important, it can probably just be its own article.

I think Bungie needs to spell out exactly how progression is or is not changing for Beyond Light, as that affects how the game is being played right now.

At the current moment, the plan is to get to the gear power cap of 1060, and then to stack bounties to turn in at once when Beyond Light hits so you can rocket up in artifact power and be better prepared for the raid race. This also helps you with certain powerful drops when the new content hits.

This has been the pattern for a long while now, ever since the artifact system was introduced, but I think players want to know if this is changing.

We have seen many, many complaints about the current state of power progression and leveling in Destiny 2. Some of that is tied directly to bounties, as XP is given too much of a focus and bounties are too plentiful a source of XP compared to actual activities. Others have grown to dislike the powerful/pinnacle system and are hoping that changes. People like me don’t like the idea of temporary artifact power at all. 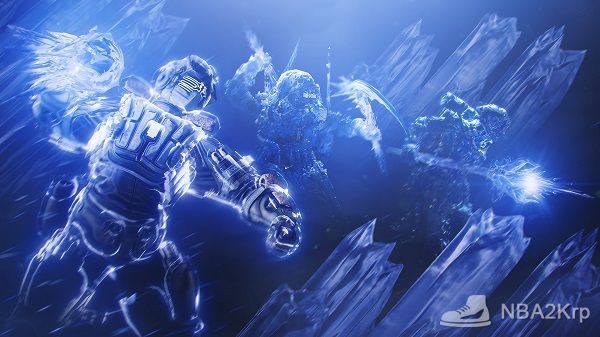 So is any of this changing? We know the power levels are set because of the sunsetting caps on gear that we have seen already. But is the process to get there simply going to be identical to the way it’s been with no changes? Is bounty stacking still going to be useful or not, for instance, which is a process people are starting right now? An additional question about bounty stacking may also be technical, as with Beyond Light and all the shelving of content and behind the scenes work, I’m wondering if we could run into a “whoops all your completed bounties got wiped” situation erasing potentially weeks of work there.

Related to all this is what’s going on with the new raid. The power question has to do with the raid’s arrival, but I think Bungie needs to date the raid now, because I know a number of avid players are going to be requesting actual time off work to try and play it on day one, and it’s really not something that needs to wait until the last minute to be dated. We don’t need raid details (I assume we’re still doing contest mode), but we need a date, at least.