EVERY LAST GRUESOME DETAIL WE KNOW ABOUT DIABLO 4 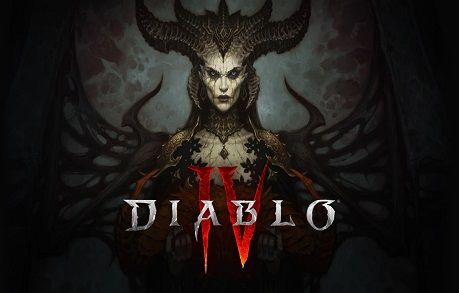 WHEN IS THE DIABLO 4 RELEASE DATE?

Diablo 4 was announced at BlizzCon 2019 without even a vague release date window. Following the convention, Blizzard co-founder Allen Adham told Game Informer that the fourth entry of the series is still in its early stages of development.

“While we’ve been working on Diablo 4 for several years, we still have a ways to go,” he said. “So we do want to set proper expectations. It’s a big, beautiful, contiguous open world. It’s packed full of creatures. It’s really grounded in the quests and the content that are an order of magnitude beyond anything we’ve done before.” 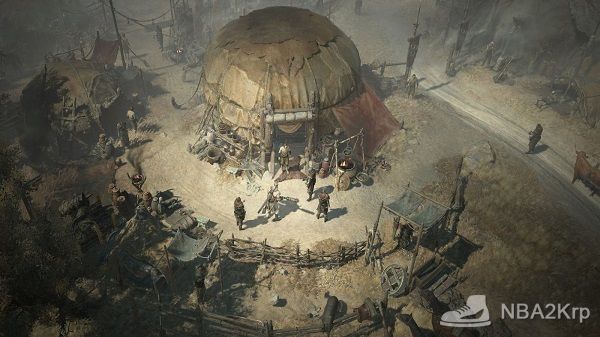 Adham refused to even give a rough timeline of when Diablo fans could expect another update. But based on the playable demos at Blizzcon and what we know about past Diablo installments, a 2022 or even 2023 release date isn’t all that farfetched.

Diablo 2 was released in 2001, and Blizzard made fans wait until 2012 for Diablo 3, so it’s clear that the company is in no rush to push out Diablo 4 gold. Plus, there’s good reason to believe that Blizzard wants to make sure Diablo 4 is as close to flawless as possible after the disastrous announcement of the mobile game Diablo Immortal at BlizzCon 2018, which upset many of the game’s long-time fans.

IS THERE A DIABLO 4 TRAILER?

Yes. There are two, actually. Blizzard has released a cinematic trailer and a sneak peek at a portion of Diablo 4’s gameplay.

The cinematic announcement not only revealed the main antagonist, but it showed the type of dark and blood-soaked inferno gamers will be battling through.

WHAT PLATFORMS WILL DIABLO 4 BE RELEASED ON?

Blizzard confirmed that Diablo 4 will be playable on PC as well as both PlayStation 4 and Xbox One consoles, during its BlizzCon 2019 announcement. Though the game is so far off that it might exclusively be launched on the next-generation PlayStation 5 and Xbox Series X.

Neither of those consoles had been revealed when Diablo 4 was announced, which was most likely the reason why Blizzard only mentioned current-gen gaming systems.

WHAT PLAYABLE CLASSES HAVE BEEN CONFIRMED FOR DIABLO 4?

The Diablo 4 gameplay trailer revealed three classes that will be playable when the game eventually launches: Barbarians, Sorceresses, and Druids.

Barbarian: The Barbarian will be a melee-combat specialist with an emphasis on survivability and explosive, close-quarters damage. These warriors can dual-wield devastating weapons and use “warcries” to temporarily send them into a frenzy.

Sorceress: The Sorceress will be a ranged spellcaster who harnesses the elements to freeze opponents in place and then blast them with fireballs. She’ll be most deadly at long-range where she can safely cast her destructive spells.

Druid: The Druid is a hybrid melee brawler with shape-shifting and summoning abilities. He calls upon nature to imbue him with feral strength and can deal massive elemental damage.

WILL THERE BE PVP IN DIABLO 4?

Diablo has traditionally been a co-op game for a majority of the franchise’s history, but Blizzard said that it was looking into player-versus-player areas that gamers could travel to in-game. Lead systems designer David Kim told GameSpot how he envisioned that coming together.

"Currently, we are planning on having specific areas of the world where you can choose to PVP if you want to, and the other thing is, we are also exploring some PVP modes that would work really well in Diablo," Kim said. "So the goal is, we want to have that mixed [player-versus-environment] and PVP type of experience, because everyone knows the PvE, killing swarms of monsters, that's where kind of the core fun of Diablo is at. We haven't found something that we really love yet, but once we do, of course, we're going to tell everyone about it."