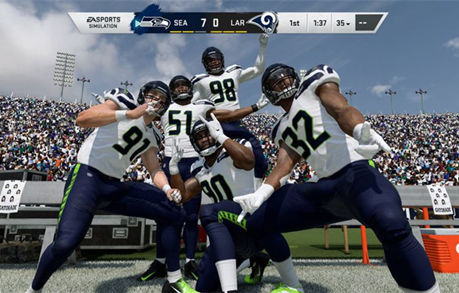 The Madden 20 update 1.12 is here for everyone's favourite NFL sim and it's brought some huge surprises. Regular patches throughout the Madden 20 season are expected, as just like with any sports title, there'll be updates whenever a new gameplay exploit is discovered, features need to be added, bug fixes rolled out… you get the gist. The Madden 20 update 1.12 should download automatically the next time you start the game on your console of choice, and it means you can get stuck in with the brand new Madden Superstar KO mode. Let's break it down play by play. 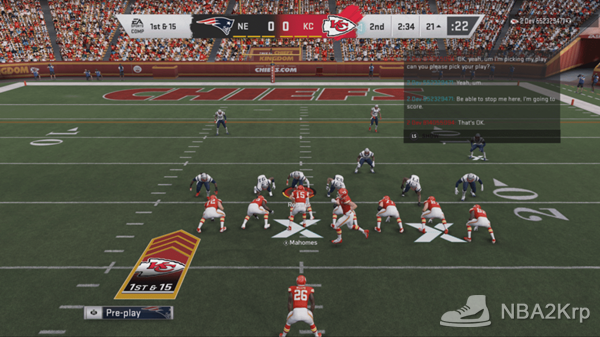 A surprise – and a considerable one – to begin with: the Madden 20 September patch adds a brand new mode. It’s called Superstar KO, and EA describes it as “an exciting new way to play Madden NFL 20”. Don’t let that generic soundbyte put you off though: it’s an arcadey mix of current and legendary NFL stars wearing lurid uniforms, where you draft a squad and then take to the field for quick, OTT matches with a maximum game time of eight minutes. It’s fast, fun, a bit silly and completely free if you already own Madden 20 – so well worth a punt if you miss the NFL Street years.

As for Madden 20 proper, one notable addition is a new superstar ability called ‘Return Man’. Those fleet-footed players assigned this ability can swiftly change direction and adjust their momentum while returning punts or kicks, without sacrificing their general speed. It’s available immediately in Play Now matches, and coming soon to Franchise and Ultimate Team.

A Pat Tillman inspired X-Factor ability has also been added, called ‘Selfless’. Once triggered it puts both the player with the ability and all his team-mates ‘in the zone’ for a limited time, boosting their defensive stats. A national hero, Tillman gave up his NFL career in 2002 to enlist in the US Army, and was tragically killed in Afghanistan 2004. While a member of the Arizona Cardinals he was famed for raising the game of those around him, hence the specifics of this X-Factor ability.

You can buy Mut 20 coins for a better gaming experience in new mode.