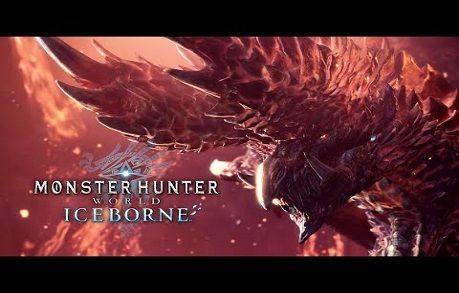 Monster Hunter World: Iceberg’s latest monster is incredible in the wrong way. The Black Dragon Alatreon, recently added in Title Update 4, is a powerful opponent, but the head makes the battle more frustrating, not challenging.

In all aspects that Monster Hunter players expect, Alatron is a force that cannot be ignored. It hits heavier than previous monsters, moves faster, and takes more damage, which brings you new challenges. However, Alatreon has an integrated DPS check. If it fails, all players will be brought here. The attack on Escaton's verdict is inevitable. Therefore, if there is not enough damage before the ten-minute mark, you will be erased. If it can be done, the damage caused by the attack is small, but it still needs to use healing items to avoid wiping, and must continue to meet the damage requirements to avoid causing damage until Alatron is defeated.

The DPS check is not entirely new, because Kulve Taroth's Master Rank version has also been available recently, but Alatreon is different. Their claims are based only on basic damage that creates frustration. And the demand for elemental damage is so high that various types of weapons (such as hammers and cannon spears) are almost unusable.

Monster hunters usually have to build equipment kits for certain battles, but the problem here is limitations. As long as you pay attention to basic weaknesses and resistance, you can usually successfully use any of these 14 weapons. Weapons with lower elemental damage are not feasible for Alatreon, which may be very strict for players who only use one or two types of weapons and do not match the rest of Monster Hunter World. 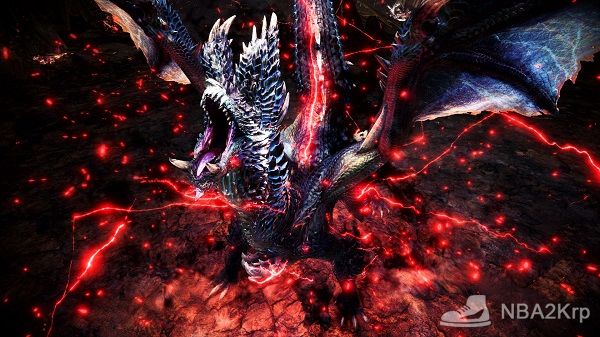 There are other problems with the Alatreon battle. The expeditionary force was disabled during the battle. Therefore, unless you faint, you cannot return to the camp to exchange equipment or supplement health items. However, they can only be brought back to the camp a few times before the mission fails. This also limits the survivability of the weapon because you cannot return to the camp to replenish ammunition when you run out.

The inability to switch devices is frustrating because Alatreon changes the element type during combat, making certain elements unusable. This change can be prevented by breaking the angle. However, if you do not receive it, your product will be unusable.

It seems that fire and ice have caused the most elemental damage to Alatreon, but depending on their form, they will also be subject to intense fighting. Dragons and Thunder cause permanent damage to elements, but the effect is not good. Elemental weapons as well as explosion, poison, sleep and paralysis weapons are not considered damage claims and therefore should not be used.

I conducted about 20 attempts, most of them in a complete group, and passed the injury test twice. Before the second Escaton decision was made, both operations ended with routine errors. As the head of the hammer, it is clearly shown in these battles that even the hammer with the highest component performance will not cut it.

Alatreon's battle may become one of the "Monster Hunter World": Icebornes' most challenging but meaningful battle, but the head and crippled mechanics (such as Farcaster) make the battle artificially difficult. Some of the best battles I have encountered in the game are some exciting 40-minute battles with stubborn monsters. These battles require quick response and methodical defeat of them. Spit out ten minutes of battle without the same Monster Hunter magic. It artificially exaggerates the difficulty of Alatreon by making certain types of weapons unusable, which betrays the spirit of the game and eliminates the freedom to use the equipment that suits you best. I hope that future monsters will find a better way to increase the difficulty without resorting to heads and arbitrary restrictions.