Los Angeles Lakers star Anthony Davis has announced that three new cover athletes will be announced for NBA 2K21 MT next week over a three-day period.

In a TikTok video posted by NBA 2K, cover athlete for NBA 2K20 teased that three cover athletes would be announced daily for the upcoming annual release on June 30, July 1, and July 2. More information on NBA 2K21 will be released throughout the week, Davis said.

Game developer 2K will take a new social media approach to its reveals and content around the series. The game's TikTok channel will "become the go-to point for fans around the world to read the latest information on NBA 2K21 and exclusive behind-the-scenes content that leads to the disclosures," the company said.

Davis was the main poster player for the NBA 2K20, while former Miami Heat star Dwyane Wade performed in the Legend Edition. Davis was also a cover athlete for NBA 2K16 along with Stephen Curry and James Harden. 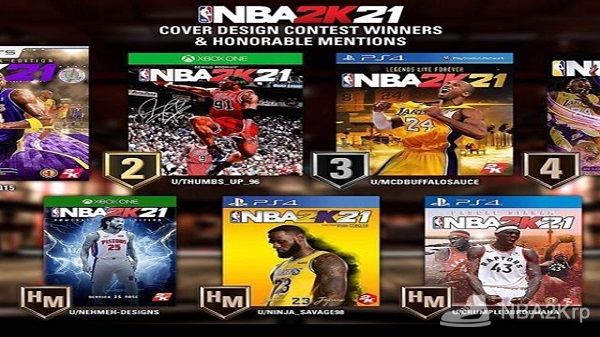 Davis is one of several athletes with multiple 2K franchise cover appearances. This list includes Kobe Bryant, Michael Jordan, Shaquille O'Neal, Kevin Durant and LeBron James. The record for most cover appearances is five, held by Allen Iverson, who has made successive appearances from NBA 2K (released in 1999) to ESPN NBA Basketball 2K4 (released in 2003).