​WTF is up with Face of the Franchise 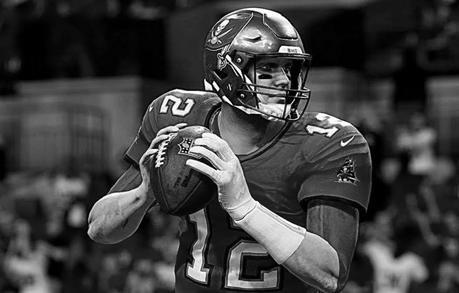 I'm not very put resources into Madden games. I play them every year except not so much for a drawn out timeframe.

Be that as it may, I need to say Face of The Franchise mode might be the most noticeably terrible executed 'vocation' mode I've encountered in any sporting event (Madden or 2k).

Initially who concluded that you can't just control your own player? For what reason do you need to run the entire group, that somewhat has neither rhyme nor reason when it's a mode around one single player.

Also, load times are inept. Consistently or less you need to encounter stacking. This is particularly terrible with 'Exercises' like voice messages. Whats the point? You burn through 10 odd seconds to stack a 30 second cutscene that truly feels like it has no reason other than exceptionally feeble narrating, then, at that point, an additional 10 seconds of stacking.

Pretty much everything has this cumbersome stacking style. Definitely little stuff where you don't communicate with the cut scene like in voice messages, they might have set up a telephone application in the menu that shot you through a message.

Finally, the prearranging of the story is simply absurd. There are times when I dominate a match and the meeting later has a player in my group saying 'the misfortune clearly hurts...' or harmed player returns and you get a mission thing to toss to them for more than 100 yards and they don't play that game. It's genuine poor work. There, MMOexp offer you the best Mut 22 Coins all the time, stable deal & legit. Have a good time.